Amid the deluge of policies and numbers that typically made up the 2022 Budget there was a welcome nugget with potentially bigger implications than the few words it was allocated – “we will ensure (police) numbers don’t fall away again by maintaining an ongoing ratio of one police officer to every 480 New Zealanders”.

The driving force behind this pledge is a professed attempt to take the politics out of police numbers, though given it is a political pledge, it’s easier said than done because it requires cross-party buy-in.

Members know only too well the frustrations and the dangers of ad hoc and politically motivated promises when it comes to constabulary and Police employee numbers and budgets.

You’d think the collective brain power of those who govern would see that policing should not be left to drift into a crisis only to be “saved” by budgets and election promises ad nauseum.

That is why this Budget 2022 promise must simultaneously be given credit for acknowledging the chaotic manner in which police are expected to operate and be taken with a grain of salt if our elected leaders cannot rise above relentless political auctioneering.

This is the opportunity for Parliament to recognise that at least.

I don’t want to pour cold water on the pledge for 1:480, but it is just one step to address the tidal wave of demands on policing. It would be great to have staff level/budget certainty, but that alone is no panacea.

We all need to face the reality that police cannot meet current requirements let alone new programmes and more responsibility for the non-crime aspect of their jobs, such as mental health callouts and family harm incidents, that have been increasing exponentially and show no sign of abating.

Put simply, the last person someone in mental distress usually wants to see is a uniformed officer. Health needs to step up because by far the majority of mental health episodes are not at all criminal.

Community policing and problem-solving policing have massaged the job into that of a social agency, amplified in recent times by the Prevention First strategy. What do we choose when the public demand old-style responses to “in-your-face” crimes such as recent ram raids and intra-gang shoot-outs? Kiwis are demanding officers on the beat, intercepting, arresting and charging.

I am not faulting Prevention First as a gamechanger, but it is impossible to fully implement it without the commitment of other government agencies and a steady constabulary muster and budget.

Without a re-think of the social and criminal matrix that underpins contemporary policing, we will continue to fall short on crucial aspects of our collective mandate such as road policing and home burglaries.

Cross-party support is vital to stop the rise and fall of police-to-population numbers. When they fall, the Police executive must choose what to wind down until another political football is fashioned on the backs of everyday officers to garner votes in an upcoming election.

Will it be road policing? Youth crime? Mental health calls? Family harm? Home burglaries? The list seems endless, and something’s got to give. 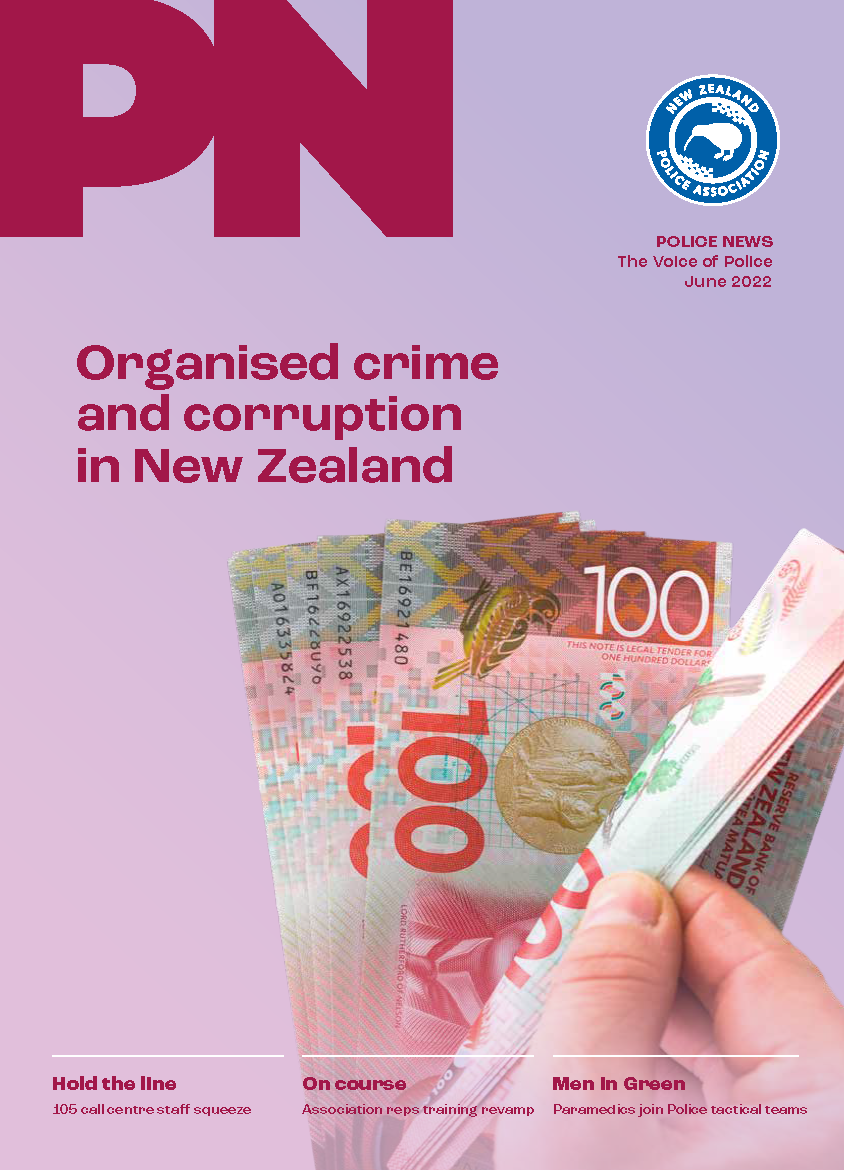