President's Column: Response up, recognition down 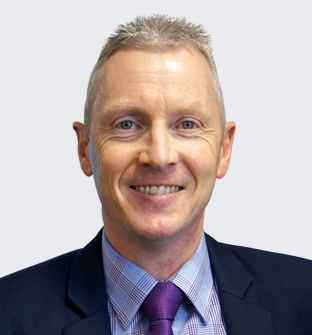 President's Column: Response up, recognition down

As I write this column, I am sitting in the High Court in New Plymouth, alongside our welfare manager Craig Tickelpenny and senior employment advisor Kerry Ansell, in support of the three officers on trial for manslaughter of a person in custody in May 2019.

As police officers, we commit daily to do the best job we can in all circumstances, so the impact of the allegations is devastating for the officers, their colleagues and the families of all involved.

We are in uncharted waters, and the severity of the situation has led me to take a breath and reflect on the nature of contemporary policing with its relentless everyday pressures, which were supposed to be eased by the much-welcomed, largest single increase in police numbers. The reality is that the promised 1800 (still to be delivered in full) was a catch-up for overworked and under-resourced workgroups and districts that were already barely keeping their heads above water.

The association has long held that governments should consider the police-to-population metric as the most reliable guide for making sure the country has sufficient police numbers.

The latest police-to-population statistics show New Zealand is stagnating or slipping backwards in this measurement.

In March 2020, our population was 5,086,000, with one officer for every 499 people. By January 2021, the population had grown to 5,112,300 and the ratio slipped to one officer per 501 people. That might not be a big dip, but it’s in the wrong direction and does not bode well for the non-stop pressures in calls for service, risks and scrutiny.

These pressures include family violence incidents, up 11 per cent year on year for the past four years, 68,000 mental health incidents to attend in 2020 alone, and serious assaults, up by 25 per cent.

No matter how much politicians vent over gang numbers, there is no denying membership is on the increase, gangs are more violent, they consider cops to be fair game and the public feels increasingly threatened by them.

Last year, officers were assaulted 1500 times, they had firearms presented at them every couple of weeks, and firearms incidents in the community are now occurring every day. You would have to live under a rock to believe this does not take a toll on police.

Out of this pending crisis, which culminated in the death of Constable Matt Hunt one year ago this month, the Frontline Safety Improvement Plan (FSIP) was widely welcomed. However, it cannot ever hope to mitigate all the risks or the often-hidden toll of police work that officers take home and is shared by their families.

Added to this is the increasing public scrutiny of officers. I am not saying police should not be held accountable – the IPCA and Police investigations see that they are. However, it seems police now face a relentless barrage of social media outrage, ill-informed commentary and blatantly biased attacks in which the keyboard, talkback or lobby group warriors bay for retribution without letting the facts get in the way.

As we prepare this June issue of Police News, my commentary on the pressures collides with what is happening – or not – in the pay negotiation space. We have much to sort out with Police, and from where we sit at the table, it’s obvious that as the workload and associated risks for members increase, so too does the case for fair and tangible acknowledgment.

Think pink: The Police Association supported this year’s Pink Shirt Day with a morning tea and a presentation to staff on strategies to prevent and deal with workplace harassment. Celebrated annually around the globe, Pink Shirt Day began in Canada in 2007 when two students took a stand against homophobic bullying after a peer was bullied for wearing a pink shirt. In New Zealand, Pink Shirt Day works to create schools, workplaces, communities and whānau where everyone feels safe, valued and respected. 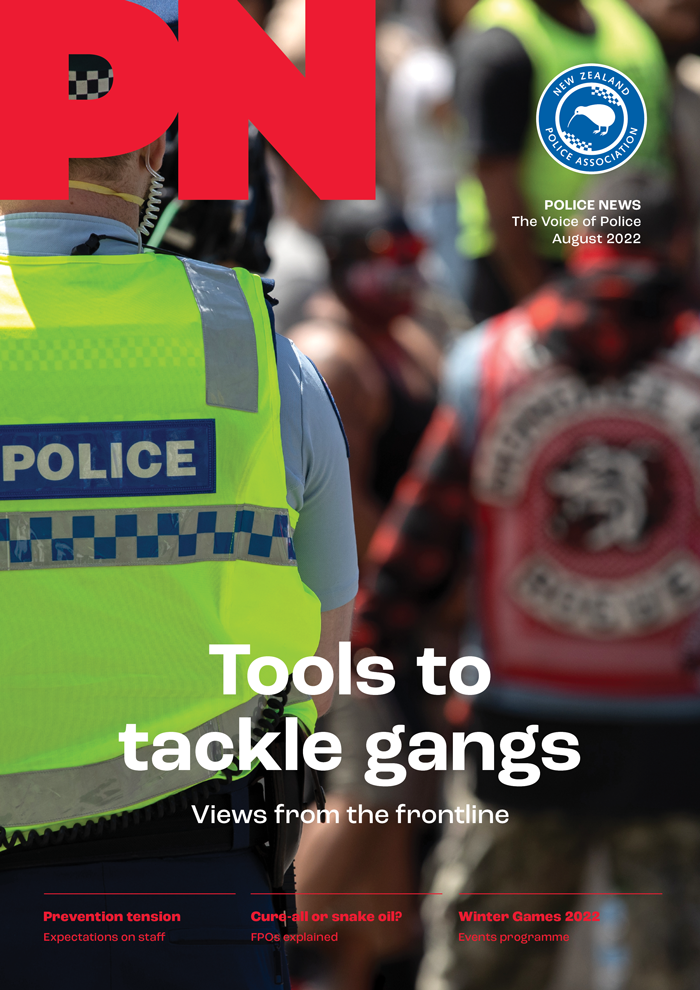