“Jacinda Ardern has said emphatically that New Zealand’s gun laws will change and that now is the time for that change. I absolutely agree with her and I believe many New Zealanders will be aghast that in our country someone can amass a cache of weapons like that discovered in this Christchurch tragedy,” Mr Cahill said.

“It is sickening that it has taken this horrific event to wake us up to our vulnerability.  My first thoughts are with the families of those who have been killed or injured, and with our incredibly brave first responders – police officers, ambulance and hospital staff, and all those members of the public who helped in any way they could.

“However we cannot ignore the role of guns in this event.”

Mr Cahill says the debate that New Zealand is about to have on access to certain firearms should be short and swift.

“As we enter that debate however, we need to be mindful of the welfare of victims and their families and the people of Christchurch for whom Friday’s shocking events will remain raw for a very long time,” he said.

“There is no place in the upcoming debate for the radical gun lobby which has made its presence felt in previous attempts to make our country safer. That input undoubtedly contributed to the rejection of most of the select committee recommendations on tightening our gun laws.  We have seen what happens in the United States when gun radicals are involved. Nothing. That is not good enough for New Zealand.”

“Reputable firearms owners have a role to play but I do not believe there is any place at the table for those who use social media to spew hate and vitriol as they wind each other up in the belief that it is their right to own whatever weapons they desire,” Mr Cahill said.

“The bitter irony with this alleged perpetrator in Christchurch is he would not have been able to buy the weapons he had in his home country of Australia, because immediately after the Port Arthur massacre in 1996 the then Prime Minister John Howard acted swiftly to ban semi-automatic weapons and Australians were with him.”

“New Zealanders and our politicians now need to step in behind Prime Minister Ardern as she takes decisive action on access to lethal weapons.  I can pledge that the association will do everything it can to assist her in cleaning up our gun laws.” 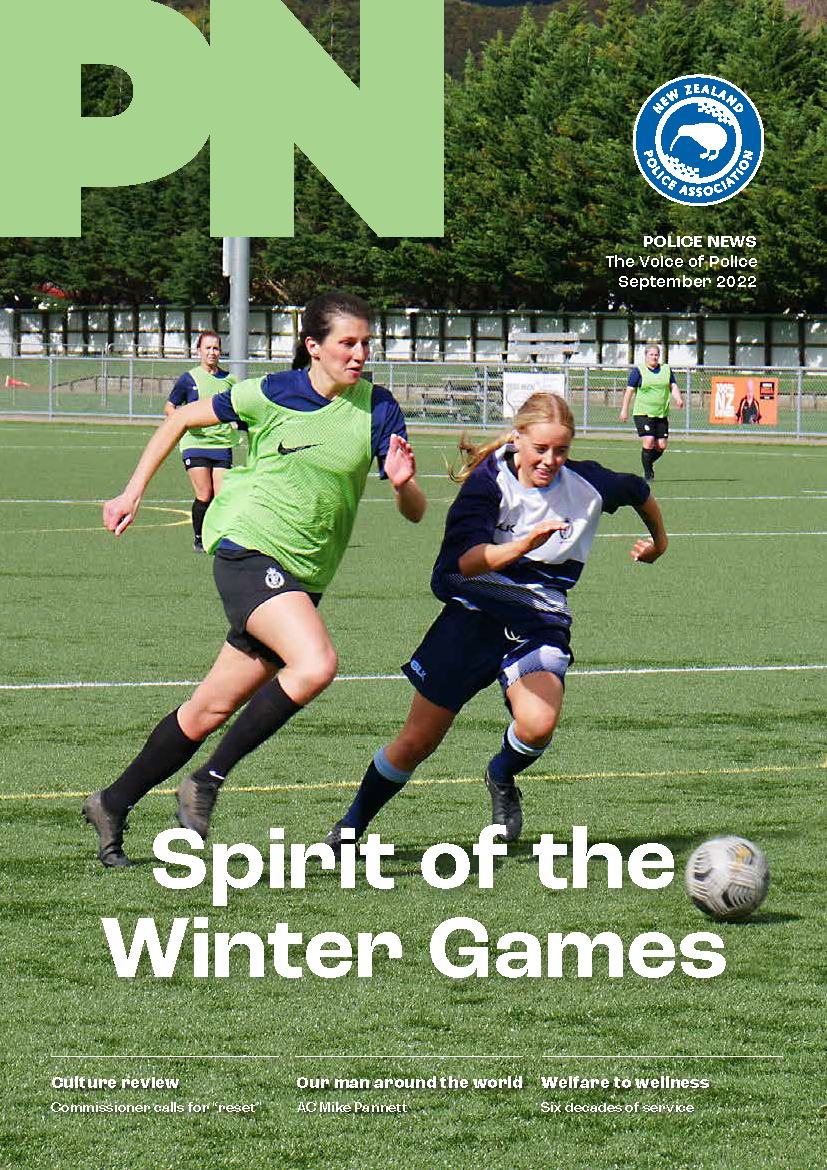